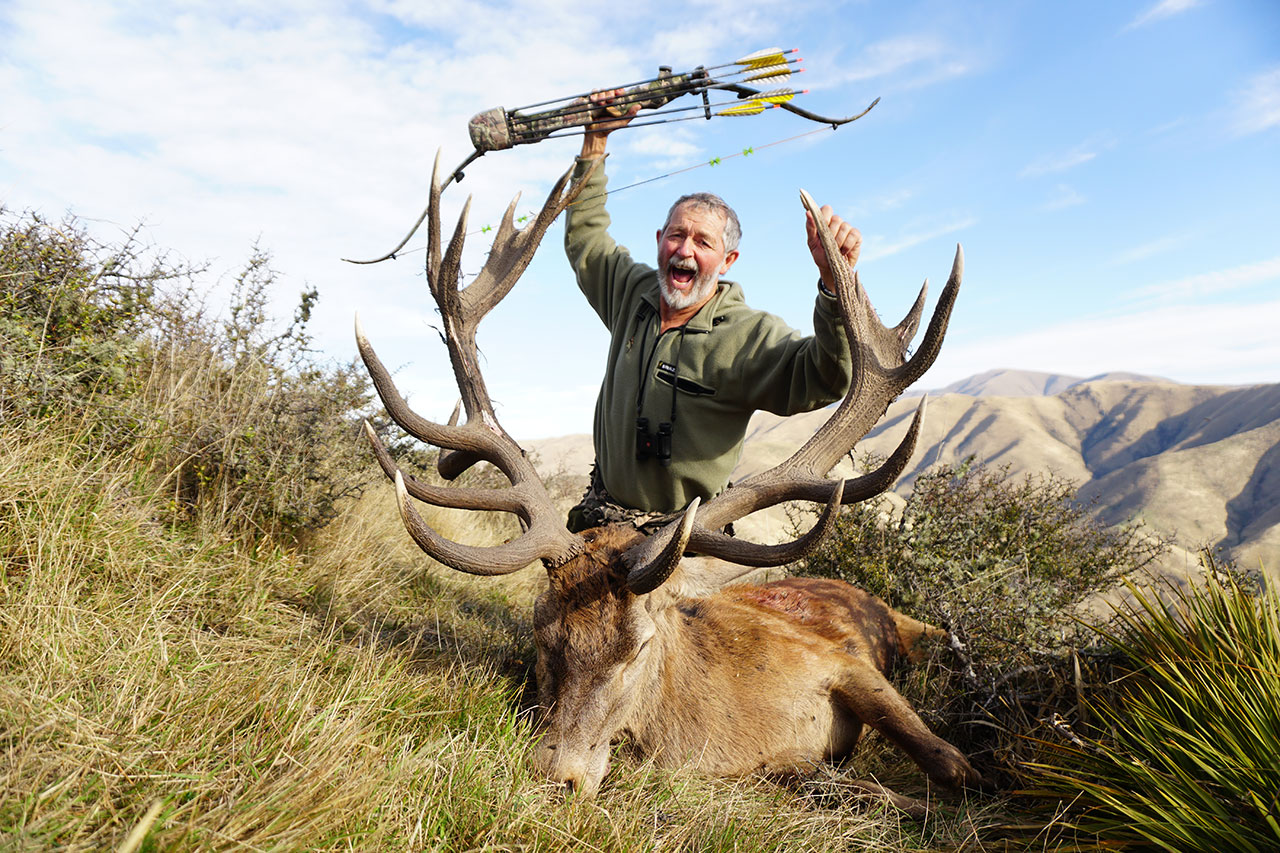 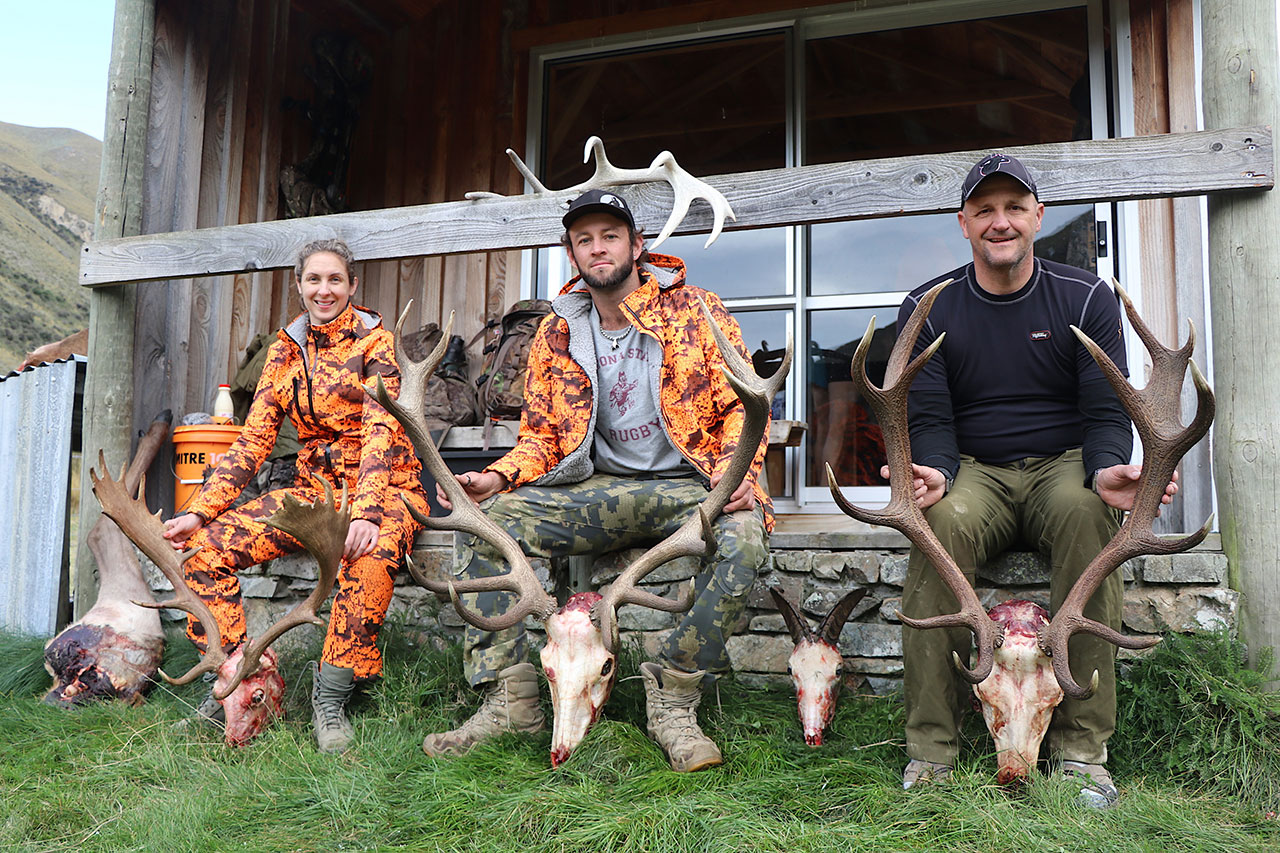 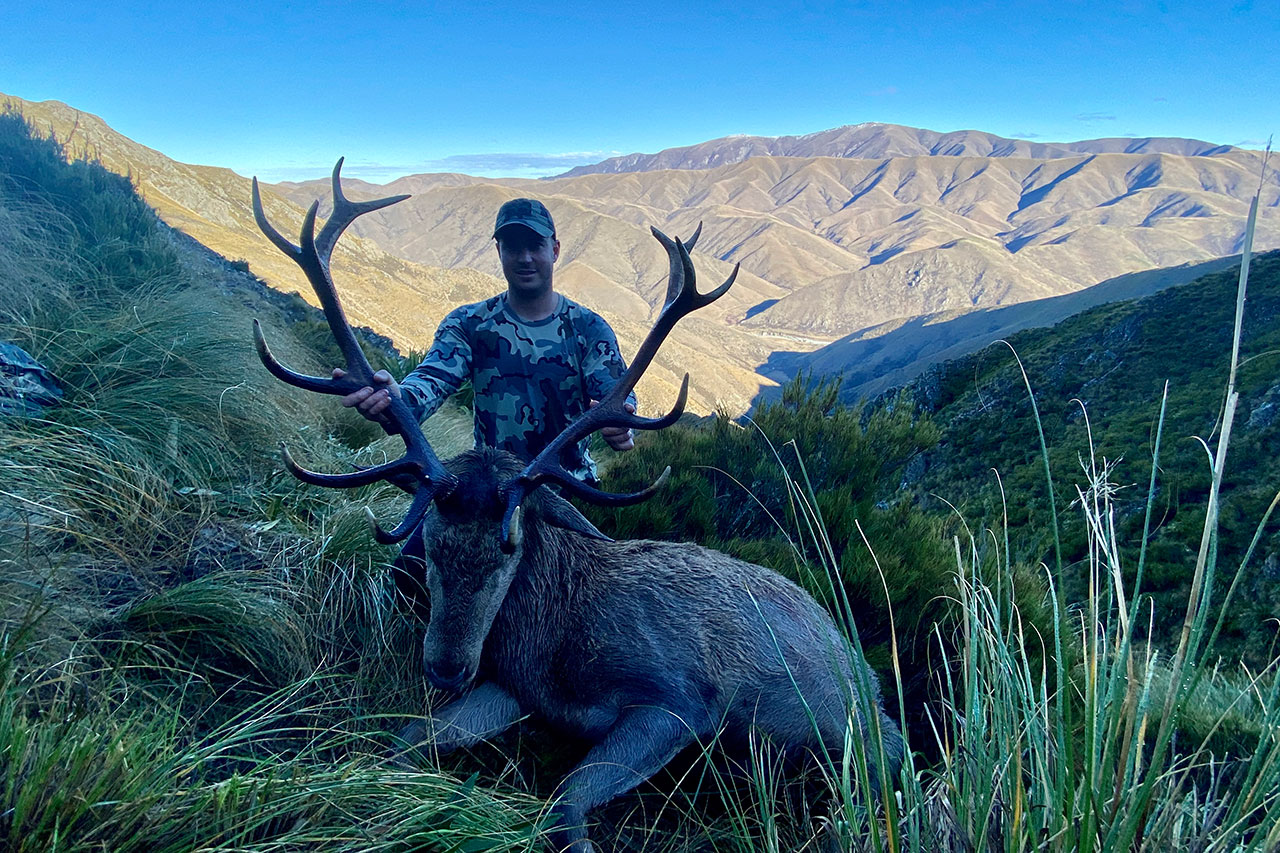 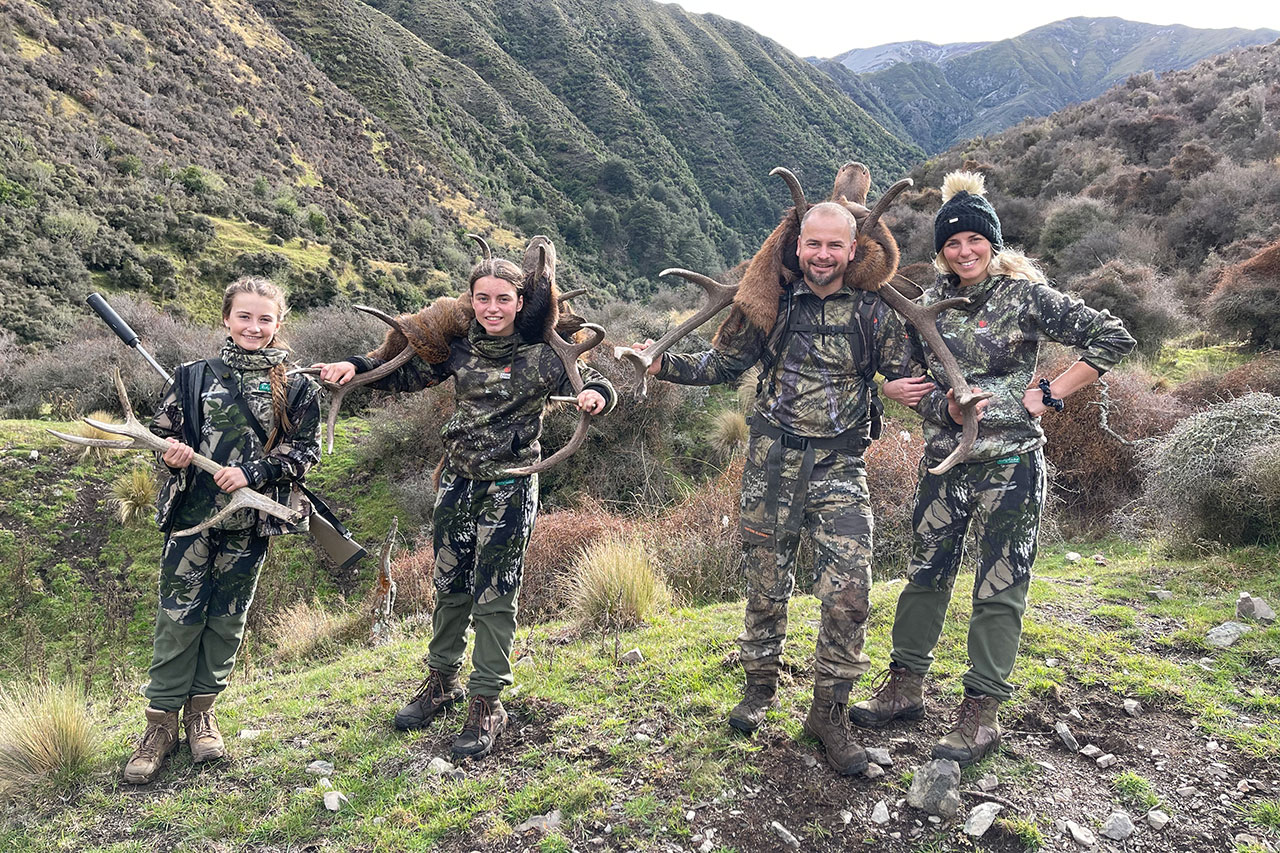 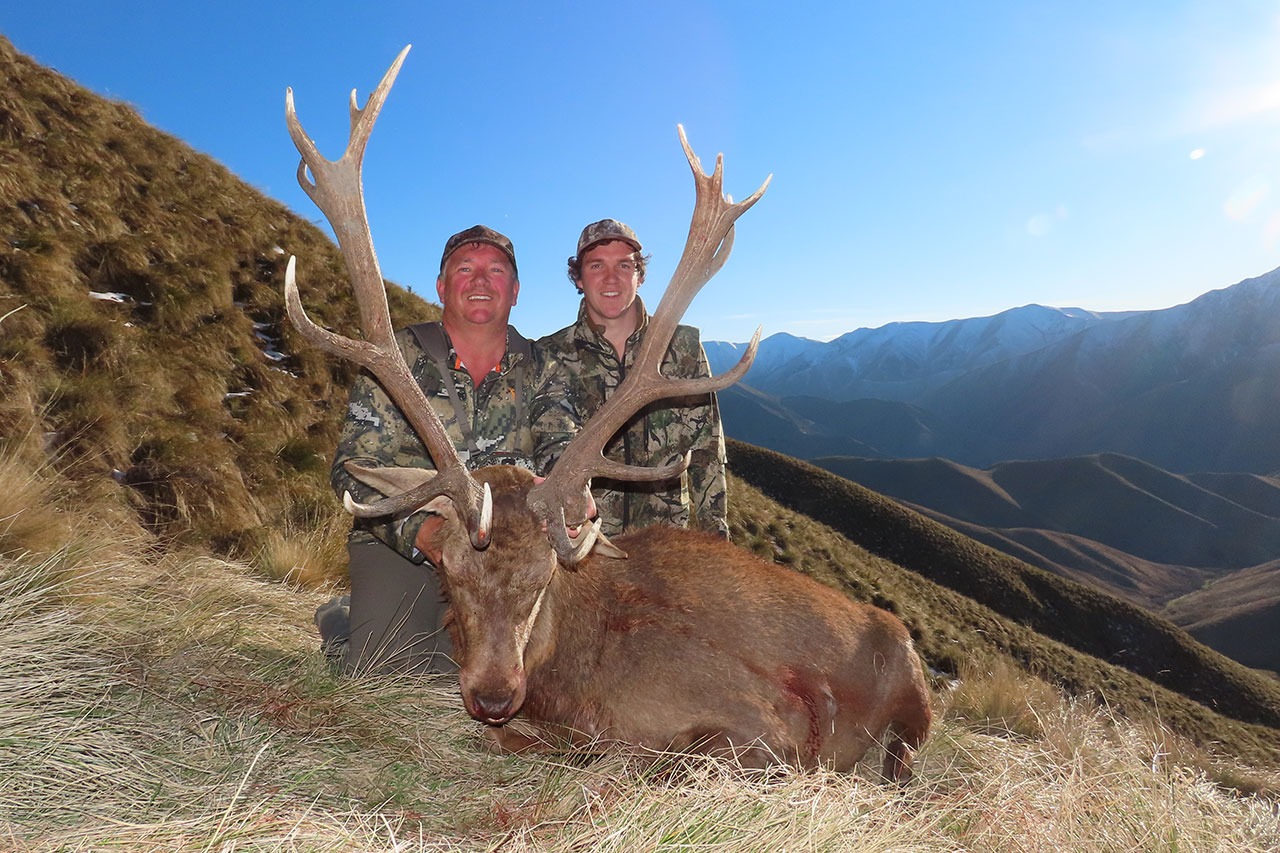 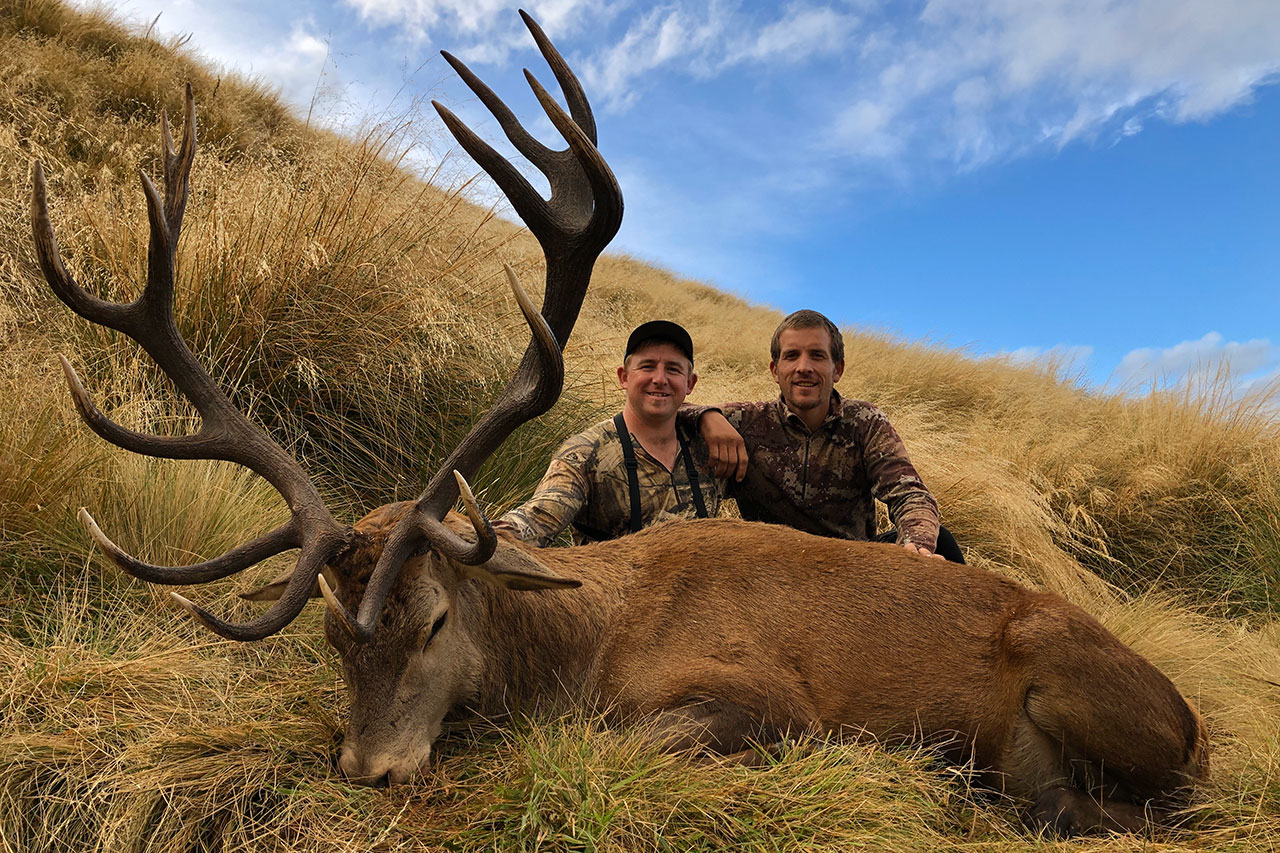 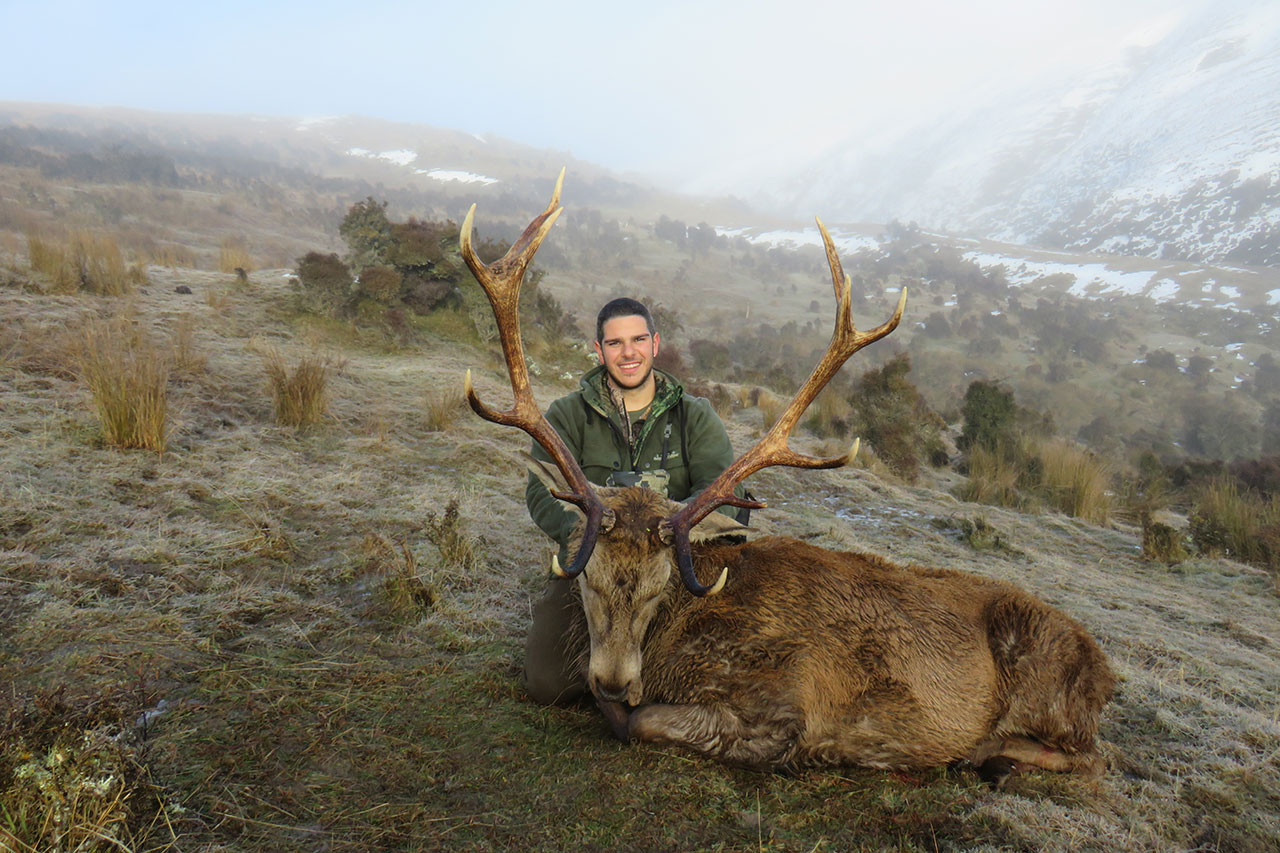 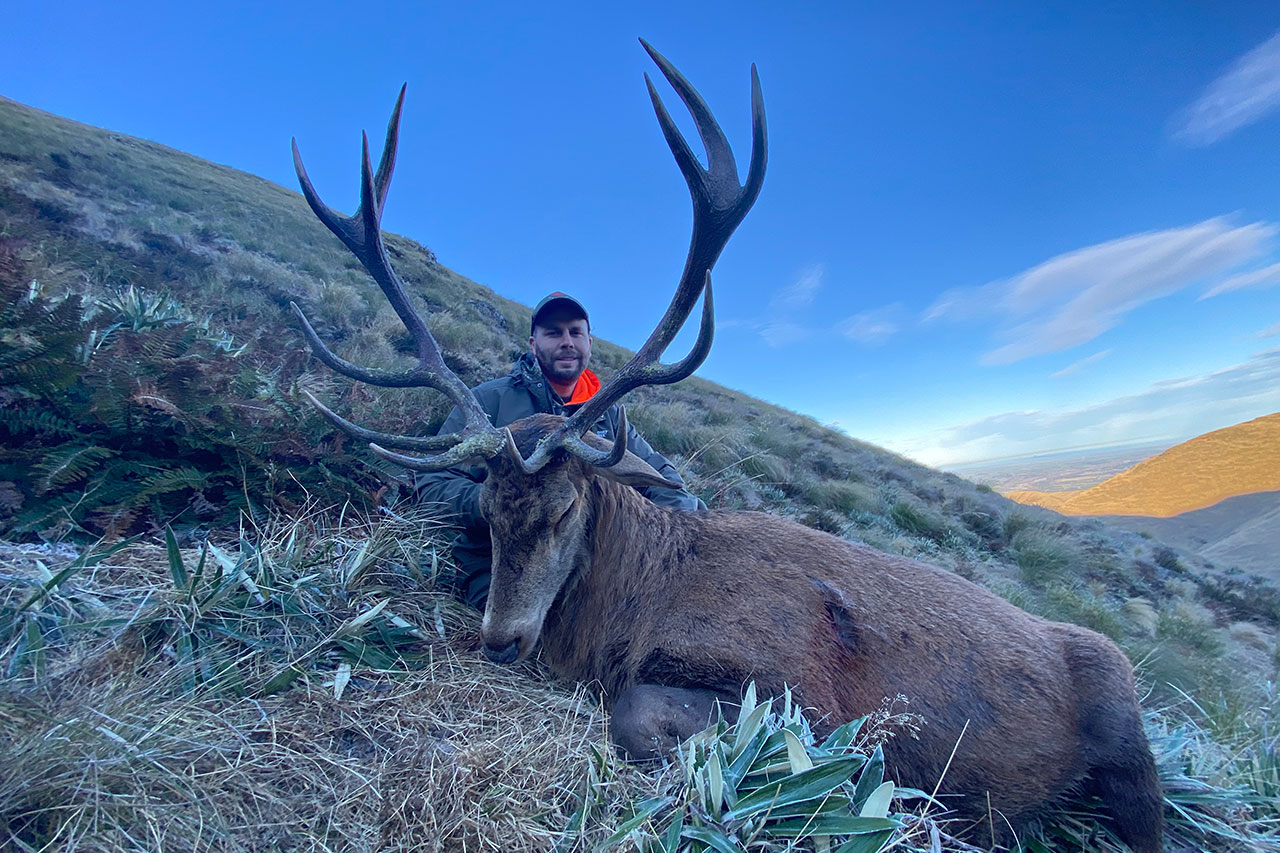 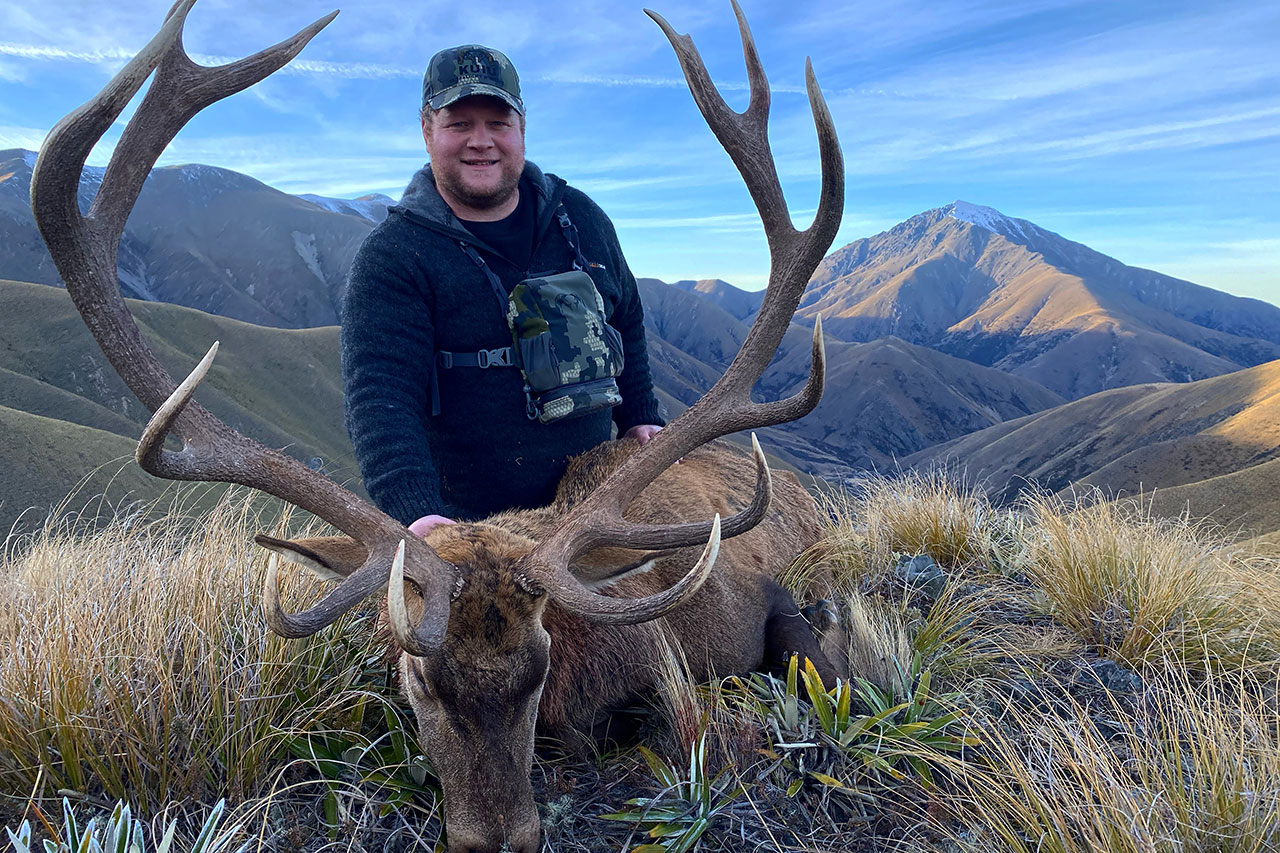 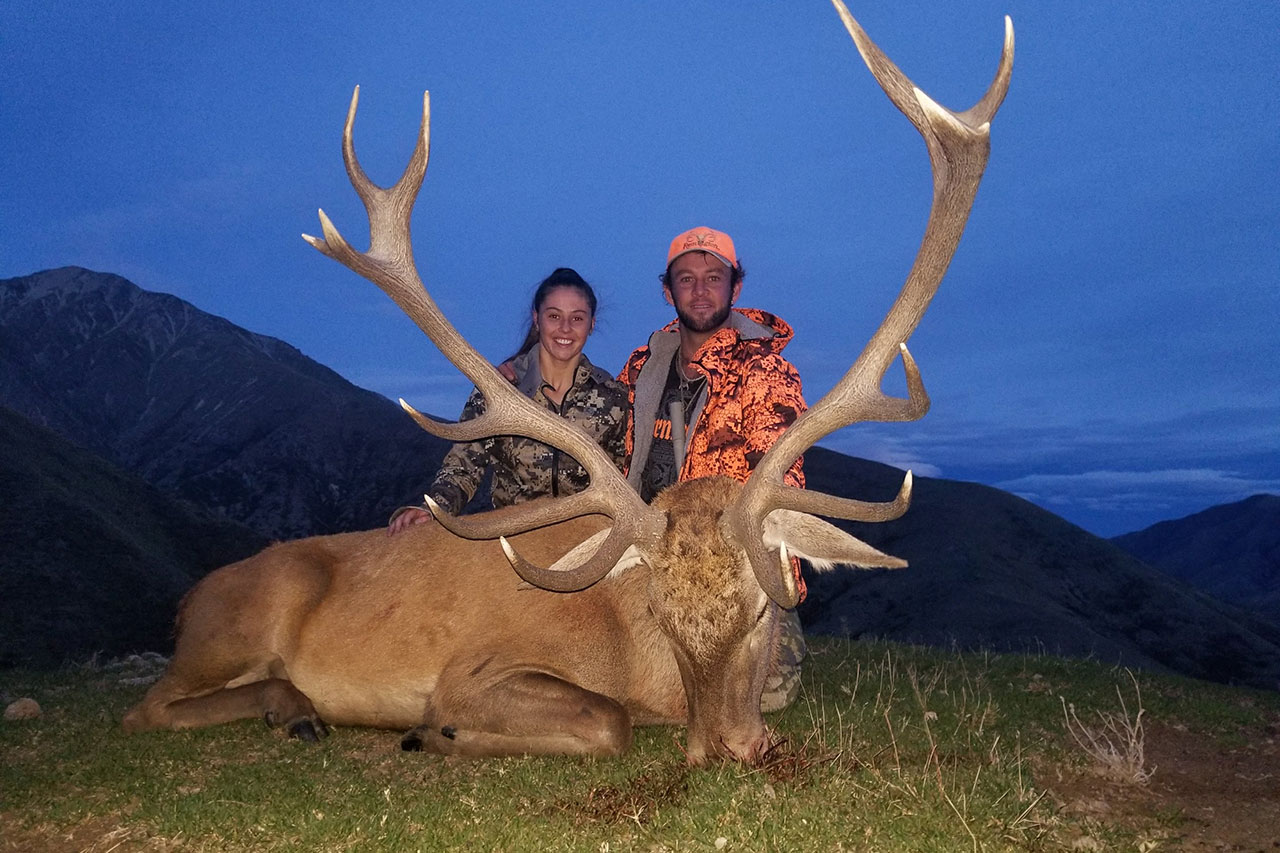 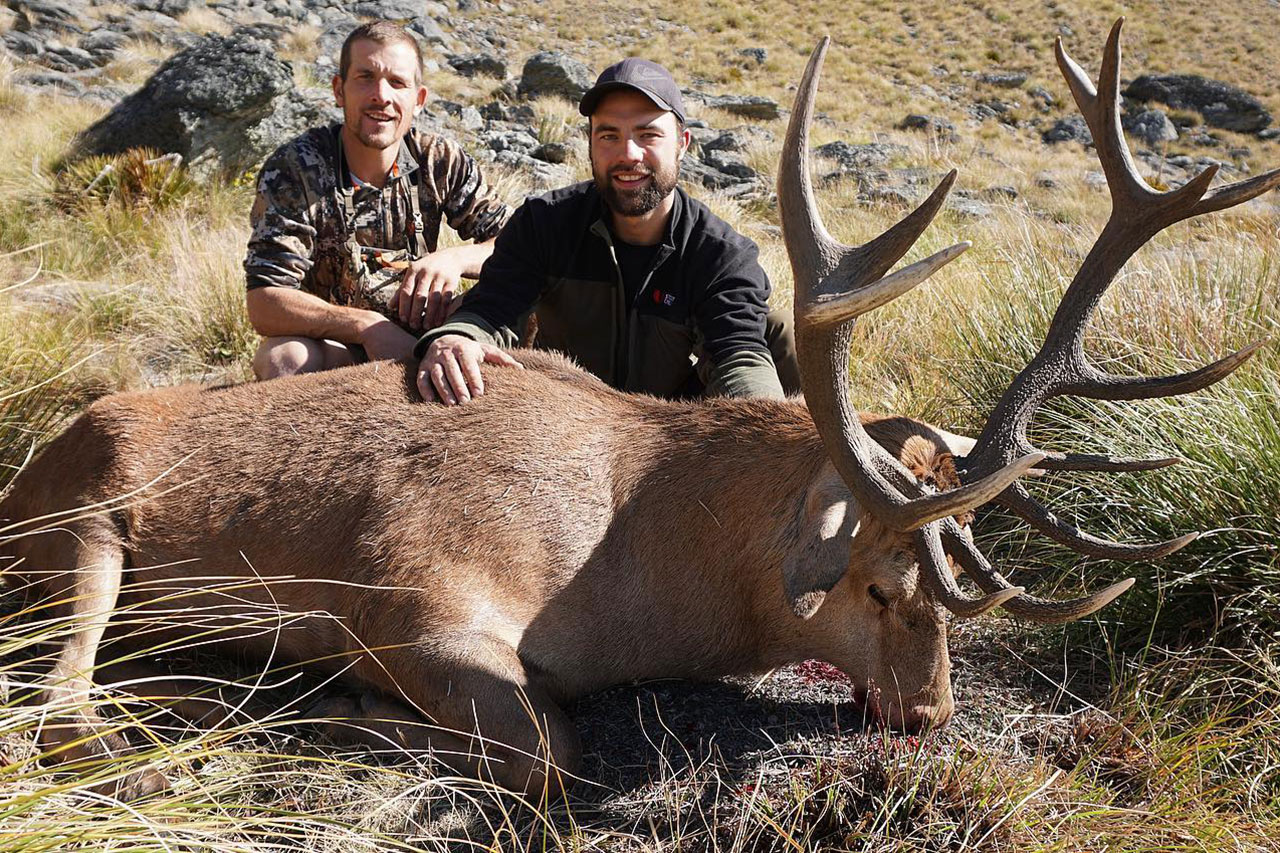 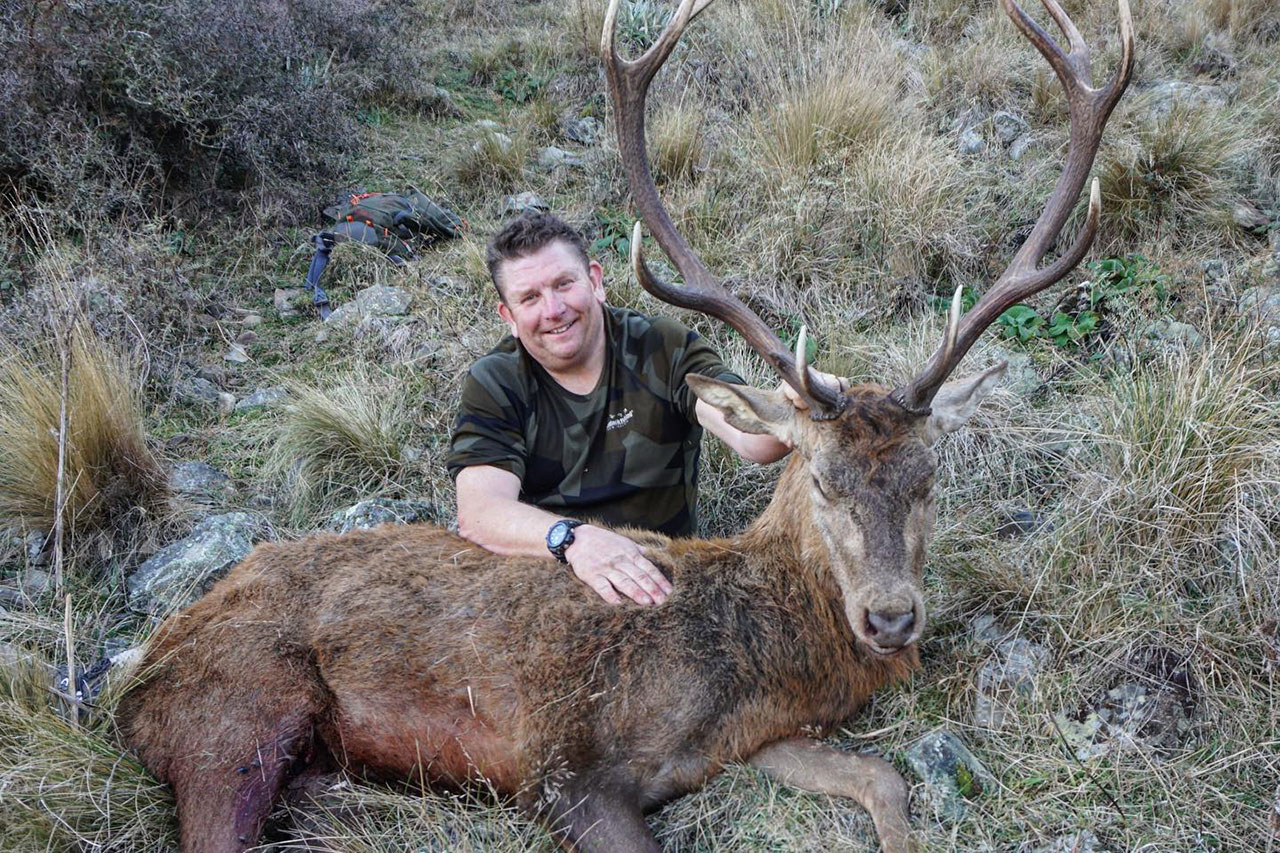 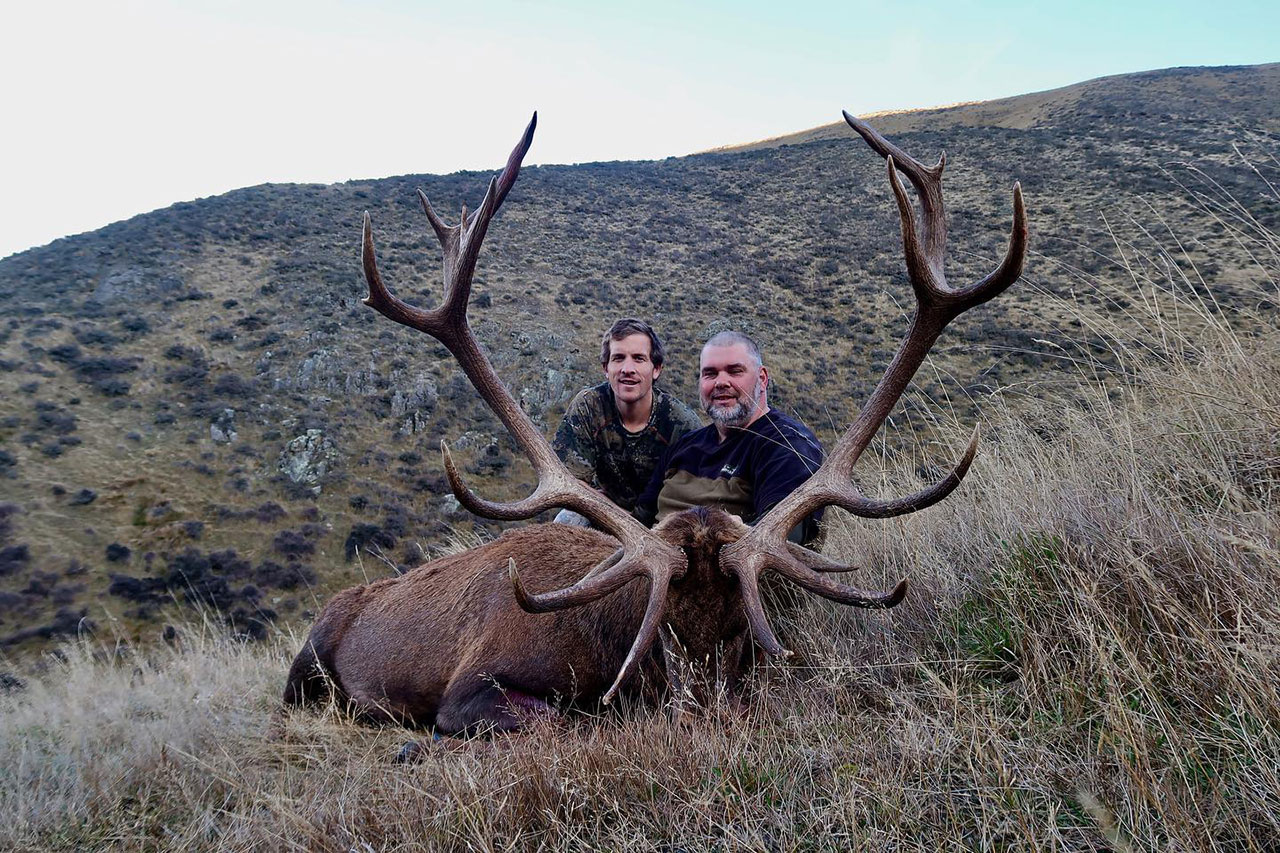 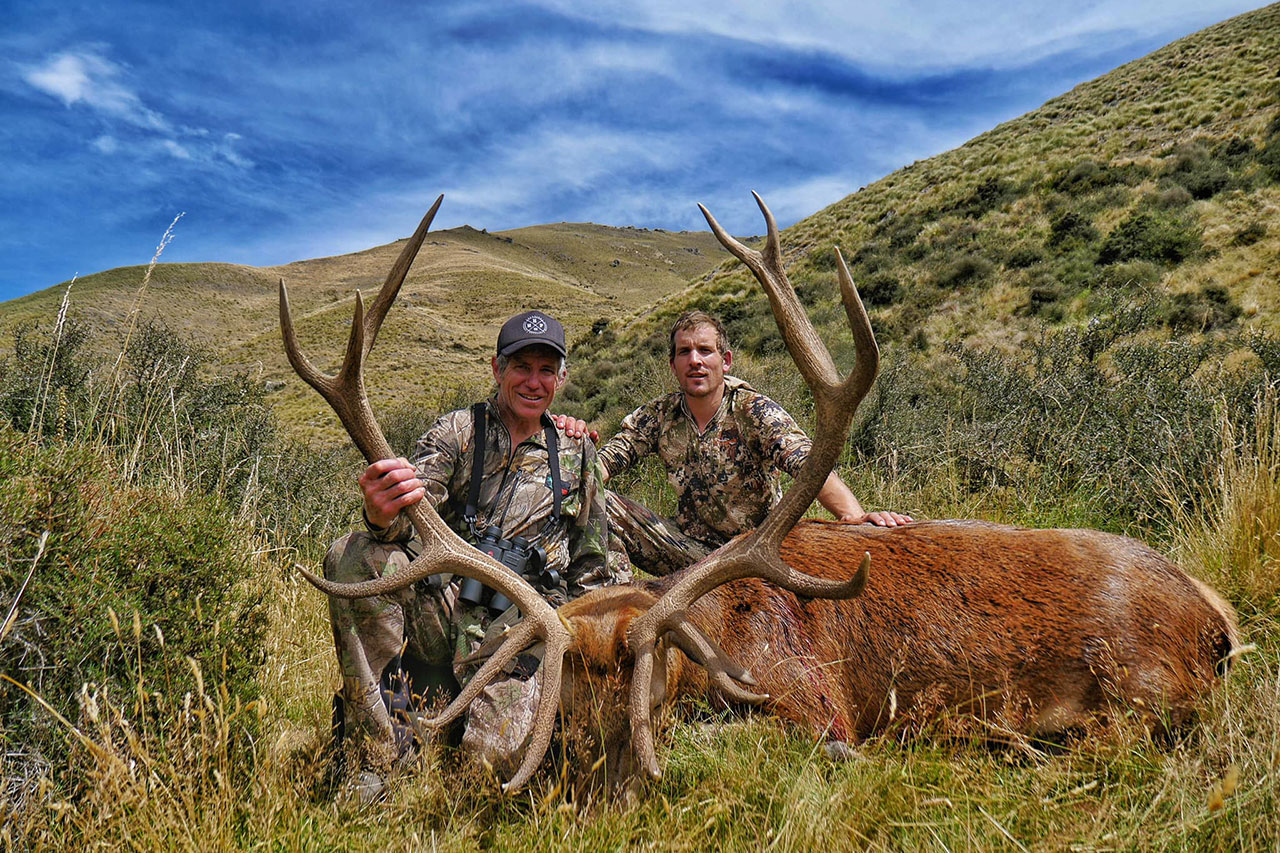 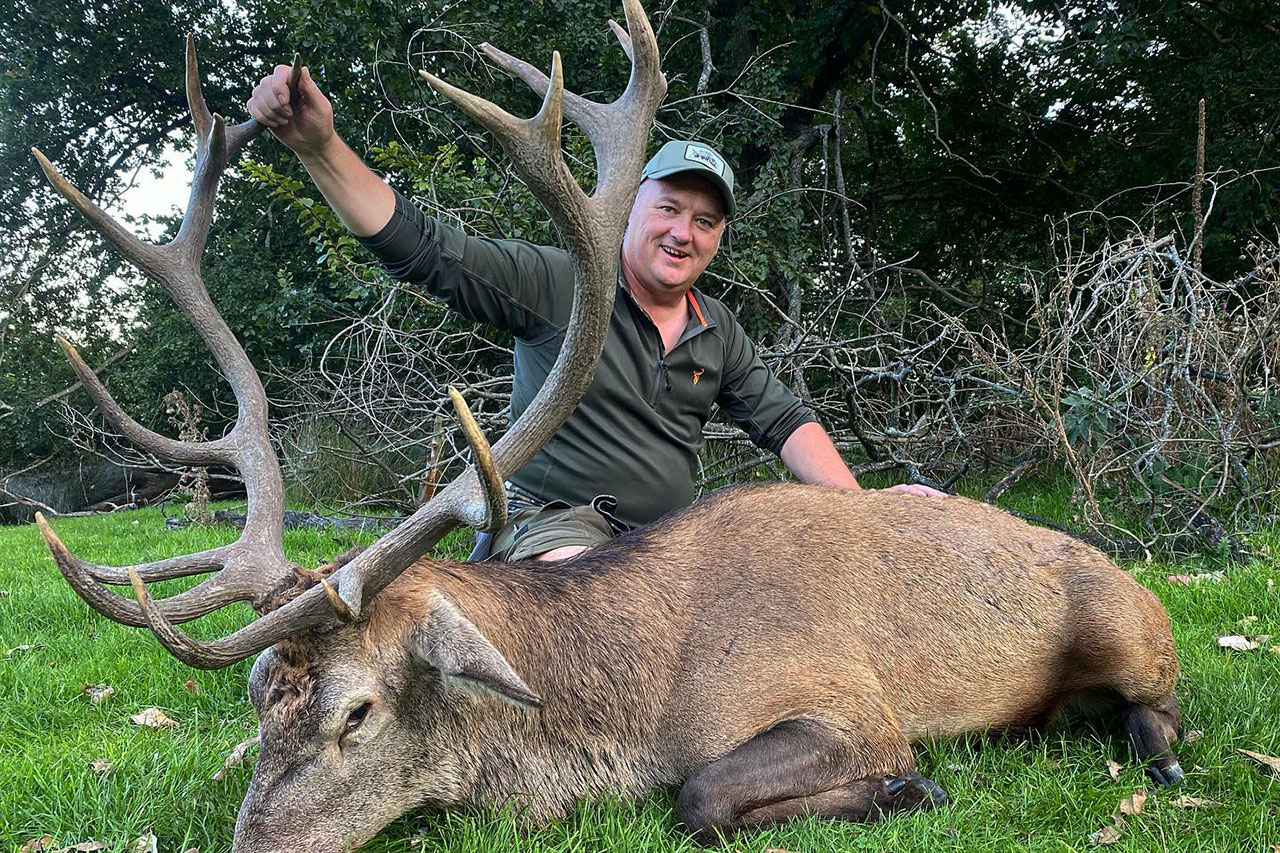 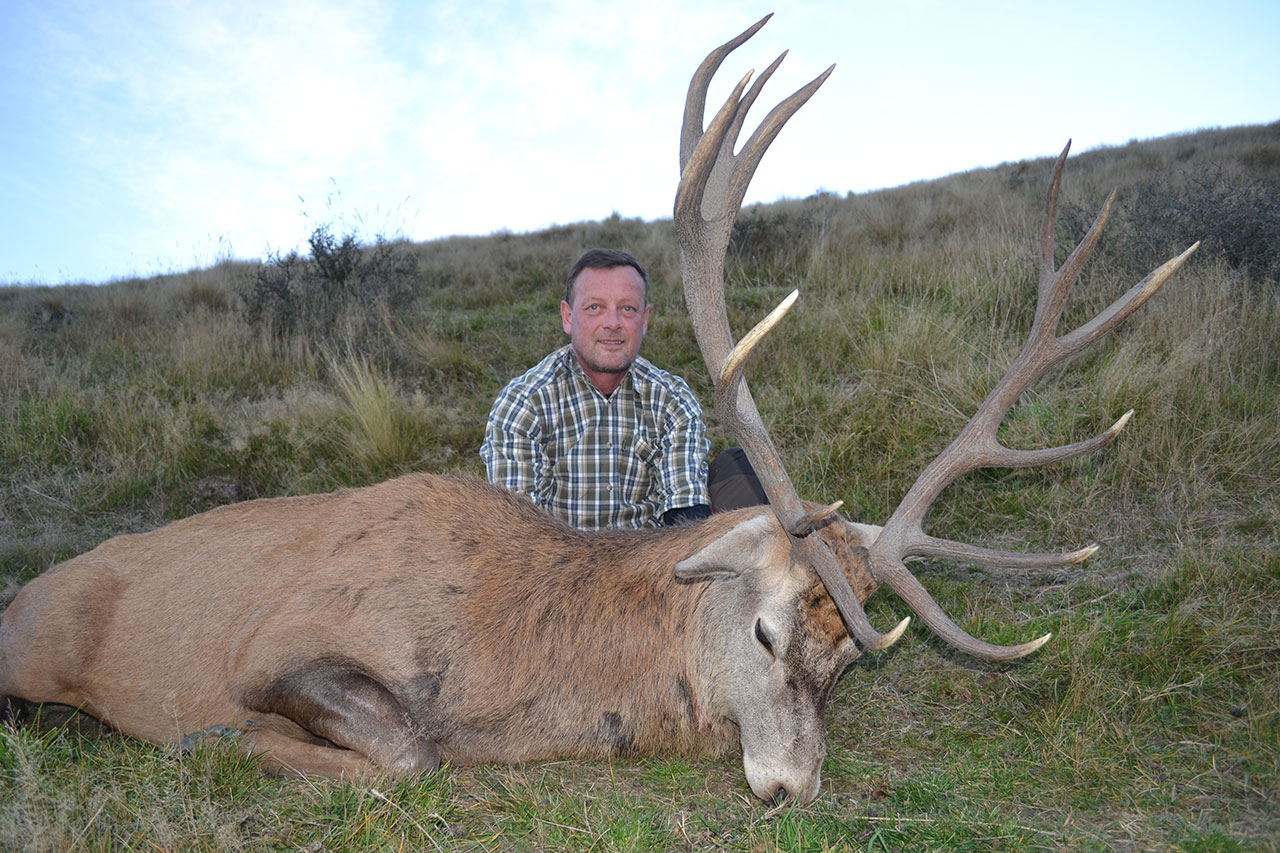 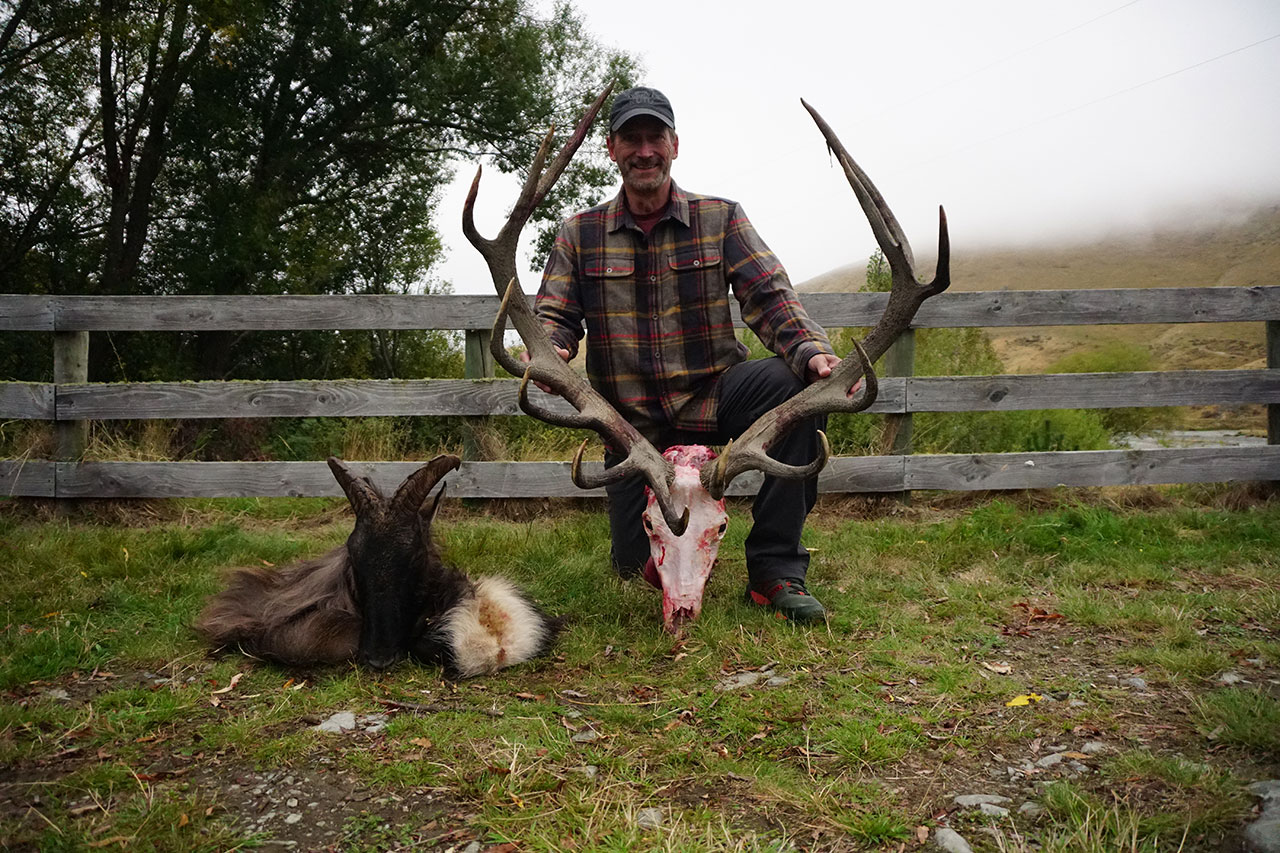 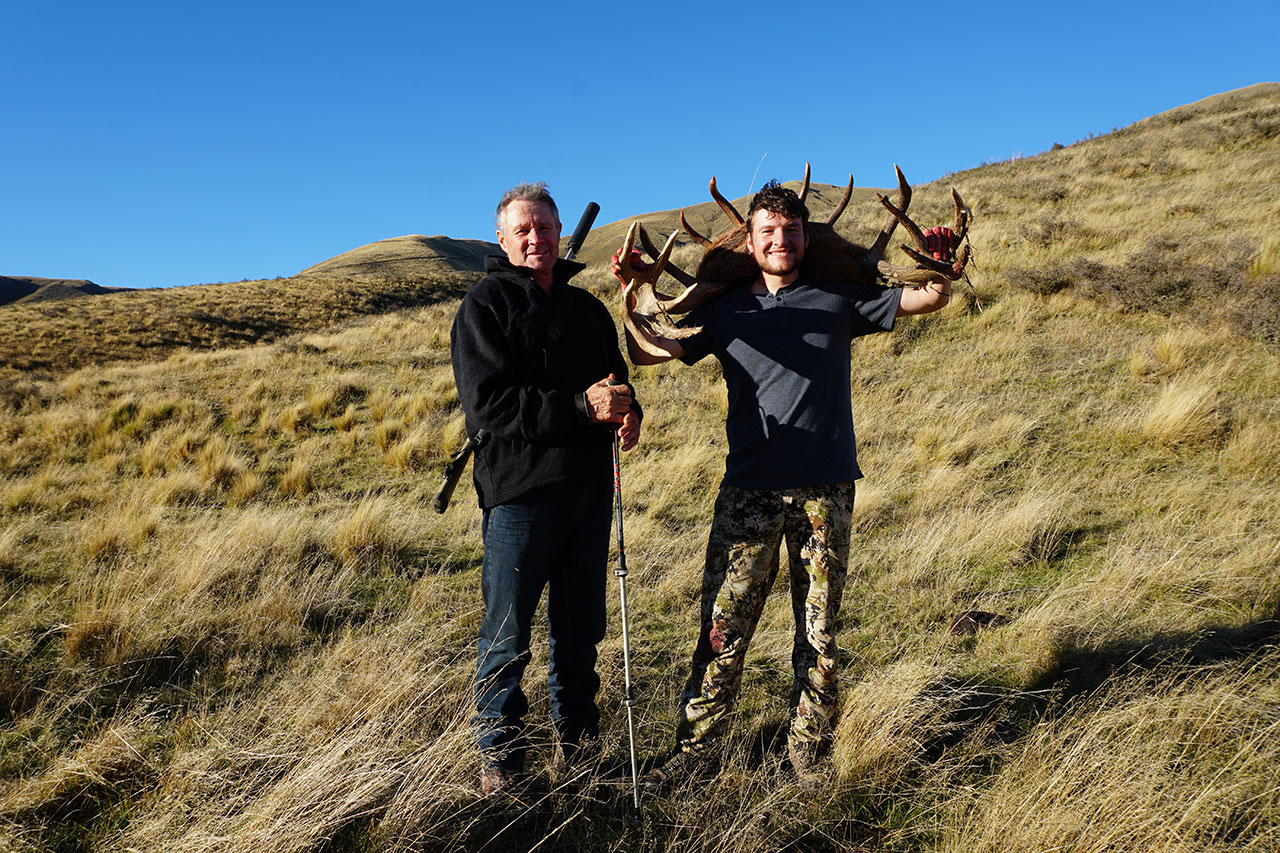 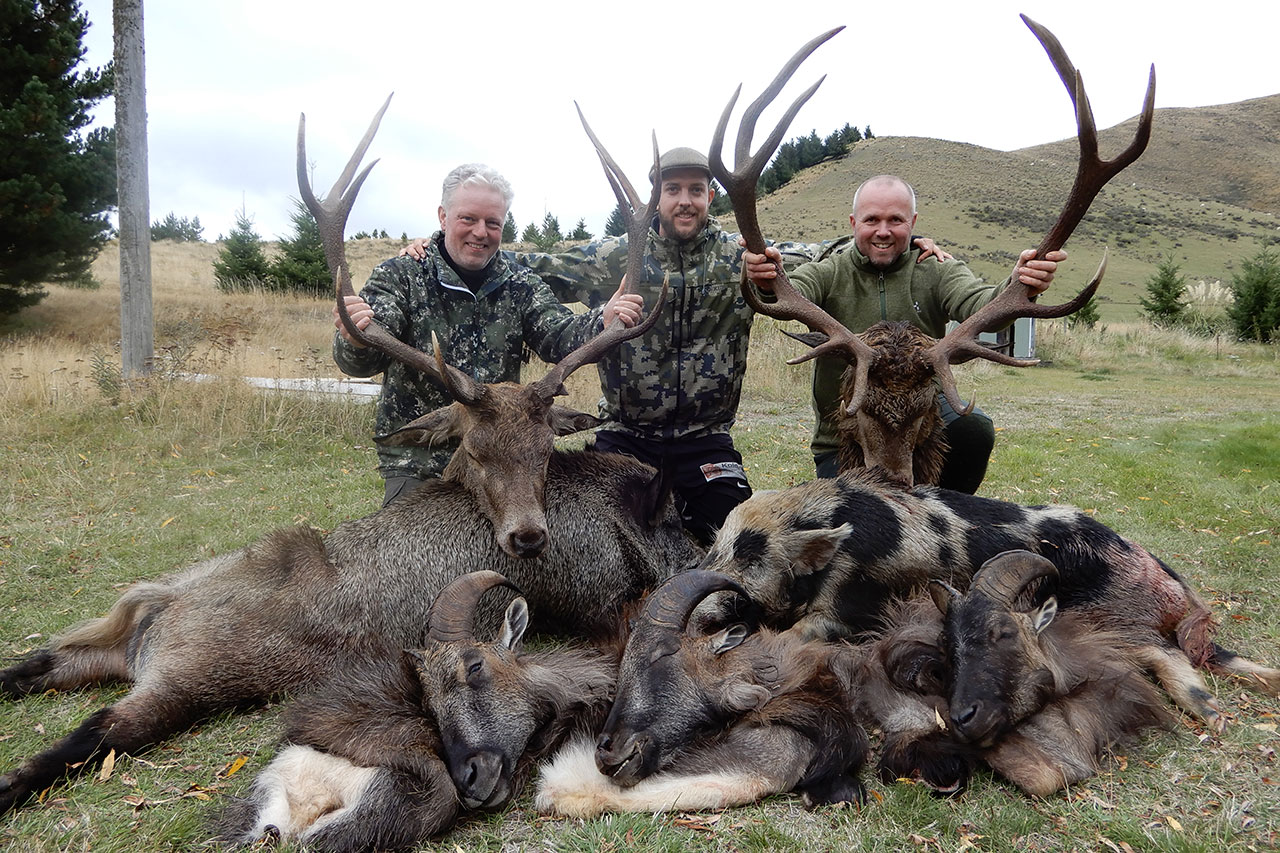 Red deer (Cervus elaphus) were introduced to New Zealand by European settlers for sporting purposes between the 1800’s and 1900’s. It didn’t take long before they reached plague proportions. The government released a bounty and the deer culling days commenced. Populations are still widespread today and it’s easy to see why New Zealand is renowned for some of the best red stag hunting in the world.

Red deer inhabit diverse terrain from lowland bush clad valleys to open tussock tops, dense woodlands and everything in between. Our red stag private land hunting areas encompass in excess of 80,000 acres of low fence premier red stag country. Hunts are conducted daily from base camp and taken place on foot in spot and stalk style.

A red stag approximately SCI 280 – SCI 320 is considered to be of free-range trophy quality. It is uncommon to see genuine free-range stags exceeding SCI 315. We harvest a sustainable number each season due to comprehensive game management. This is why we primarily operate on private land, as it holds great numbers of free-range trophy class red stags. A mature stag can weigh anywhere from 80kg – 200kg (177lb – 440lb), while hinds typically weigh around 70kg – 140kg (155lb – 310lb). Red stags are increasingly active throughout Autumn months (March – April) during the roar. This is a favourable period for the sporting hunter, as stags will compete for hinds in oestrus. As a general guide, red stags are in hard antler from late-February through to early-August.

There is something truly remarkable about hunting a genuine wild New Zealand red stag. Nothing can quite prepare you for the hair-raising sound of the red stags lion-like roar or the clash of antlers fighting for a harem of hinds. To hunt a roaring red stag at close quarters is one of the most unforgettable and exhilarating hunting experiences. 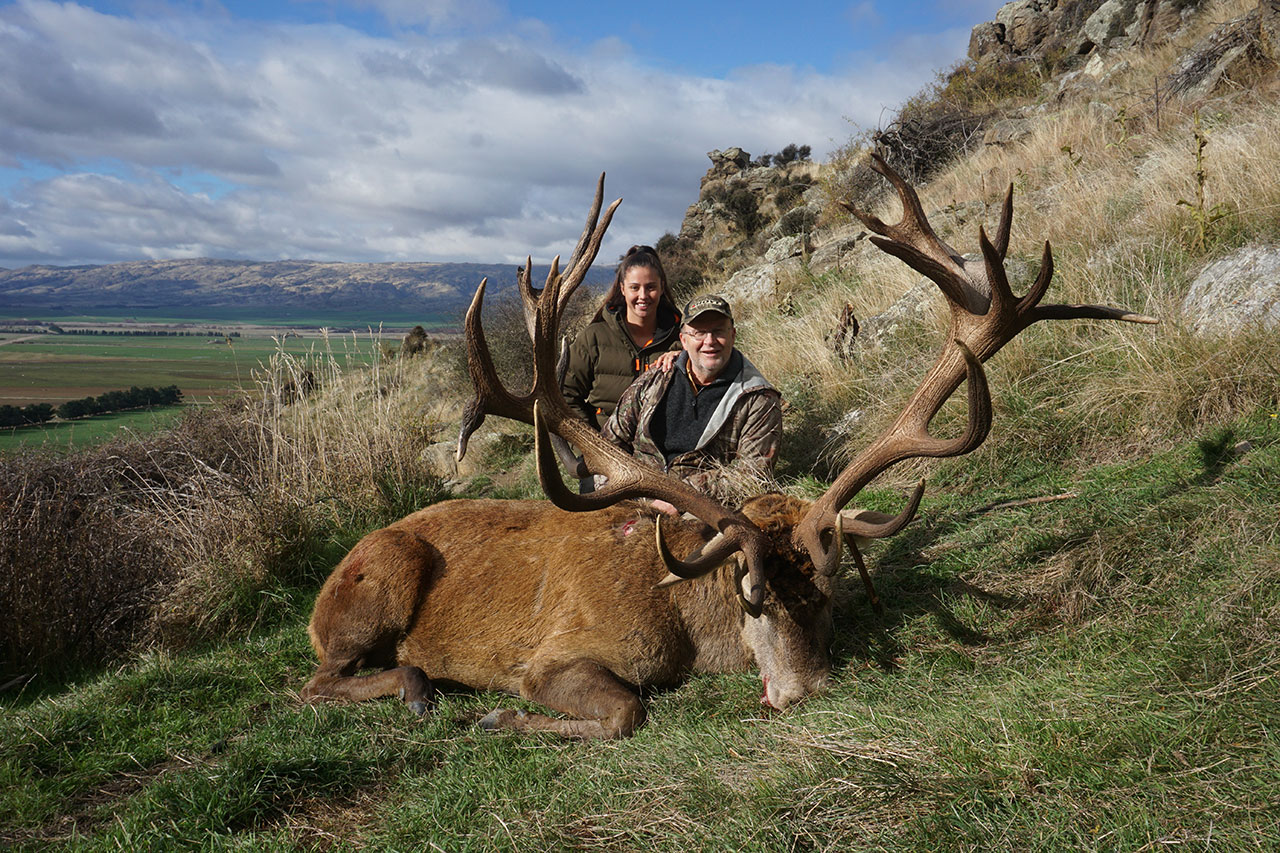 Premium red stags are currently commercially raised and genetically enhanced for New Zealand’s deer farming industry. Red stags are purpose-bred for the booming venison and velvet trade, as well as producing some of the finest first-class red stag trophies in the world. Our private estate hunting area encompasses 10,000 acres of premier red stag hunting country. Our estate red stags are measured under the SCI scoring system. All stags are scored by official measurers, with typical and non-typical stags ranging from SCI 329 – SCI 450 +. Hunts are conducted daily from base camp and taken place on foot in spot and stalk style.